One Maysville bakery pairs delectable confections with a mission to serve.

For most Maysville, Kentucky, residents, the historic building at downtown’s 8 W. Second St. is the old Limestone Square Mall (the city’s original name wasLimestone Landing), once home to Merz Brothers and Kline’s Department Storeand, until recently, an empty space. But today, the interior is once again bustling with activity as a bakery team works hard decorating picture-perfect cupcakes, settingup a display of transparent tarts (a Maysville favorite), washing dishes and opening thecash register for the day’s customers.

At first glance, Sprinkles of Hope isn’t a whole lot different from other bakeries—there are glass cases displaying bright frosting, and the sweet smell of confection hangs in the air. But one thing sets this place apart—the nonprofit bakery is on a mission to make the world a little bit sweeter by providing meaningful employment to adults with physical, developmental and intellectual disabilities.

Sprinkles of Hope was born out of the friendship between Mary Jo Shepherd (’07, ’11), a two-time alumna of Northern Kentucky University and special education teacher at Straub Elementary School, and Meagan Brannon, a nurse at Bracken County Nursing and Rehab Center.

Both women grew up in Maysville, but their paths never crossed until years later atan event for children with special needs (Brannon’s oldest son has autism). They learned they shared a common interest and an even bigger question: How do individuals with disabilities—who make up less than 20 percent of the U.S. labor force and often lose the support they need to thrive when leaving the school system—find their footing in the modern world?

The two became fast friends as, in the following months, they continued to discuss their common concern. Finally, they arrived at an answer that came with a call to action:There needed to be a business that employs adults with disabilities. And they needed to open it.

Shepherd and Brannon didn’t have any particular business idea on their radar, so they met with the Maysville Chamber of Commerce and took a course through the Maysville Regional Entrepreneur Center to learn the basics of starting, running and growing a business.

“When we looked at what Maysville actually needed, we knew it needed a bakery,” Shepherd says.

Neither Shepherd nor Brannon had baking or business experience, but they were eager to begin making a difference in the world. They started from scratch and raised money through crowdfunding to get the bakery off the ground. Some might say Shepherd gets her entrepreneurial spirit from her uncle—Frank Steely, NKU’s firstpresident and faculty member in the History department until 2001. 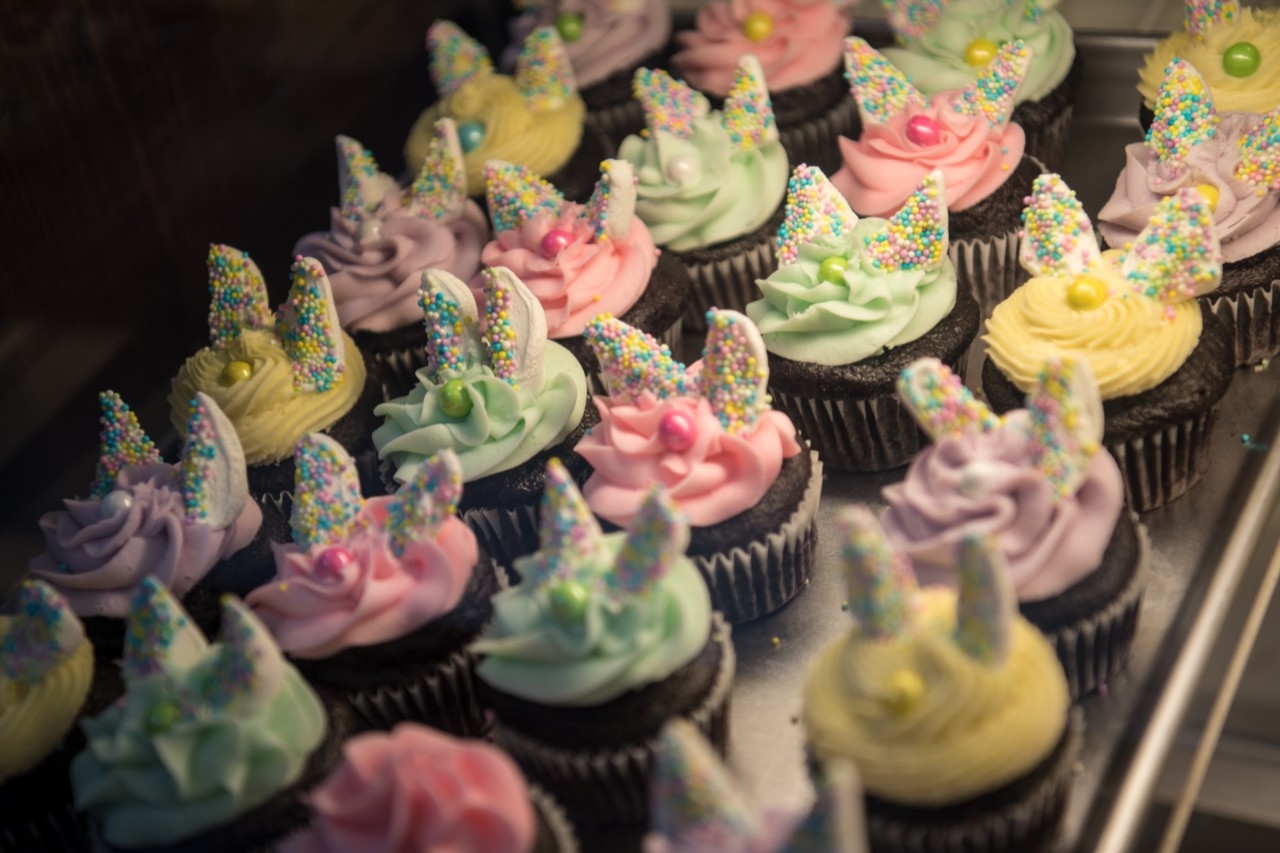 Two-and-a-half years later, in May 2018, Sprinkles of Hope opened to the public in a cramped former grocery store further down Second Street. Less than a year later, the bakery relocated to its current locationin the spacious and pedestrian-friendly Limestone Square Mall. Both women believe their experience with special needs children brought them together,and they're happy to make a difference.

Shepherd and Brannon want their employees to take pride in their work, and the bakery is built on independenceand professional development. Employees shine daily as they bake, serve customers, take orders, decorate desserts and more. Beyond the day-to-day duties of thejob, Shepherd and Brannon also give their employees guidance, educationand training to succeed in life long after they’ve left Sprinkles of Hope.

“We don’t want this to be the only job they’ve ever had,” Brannon says. “Mary Jo and I talk to them about what their dream job is. We want this to be a job to put ona resume and give them the experience they need to showcase their skills to other employers.”

Shepherd learned a vital lesson when she was on campus—something her NKU professors instilled in her—that she carries with her in the classroom and at the bakery.

“Seeing independence is really big for me,” Shepherd says. “Seeing our young adults be independent and gain skills and self-confidence has been exciting. That’s something I work on in the classroom. It’s not just about teaching them. I want them to be self-sufficient. It’s about helping them in the real world and making sure they have meaningful lives.”