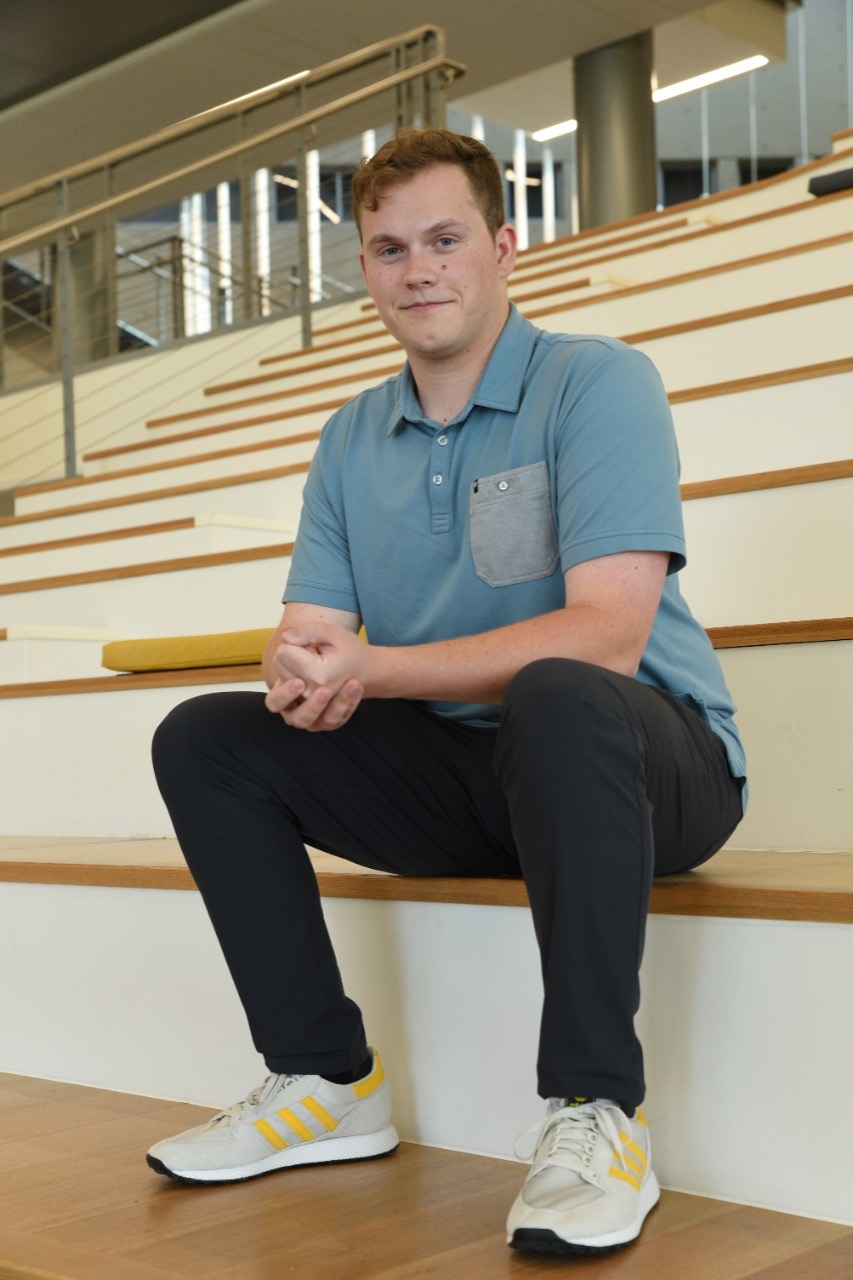 Christian Hook grew up in baseball parks across the country, visiting his dad, Chris—a one-time major league pitcher and longtime coach—in venues ranging from Northern Kentucky University’s Bill Aker Baseball Complex to Milwaukee’s Miller’s Park. So it was always apparent to him that a lot of people loved the game and its associations. He just wasn’t one of them.

“Growing up I was always around the game, but it was boring for me,” says Christian. “It was just going to my dad’s job, but instead of him being an accountant or lawyer, he was a baseball coach. I played some little league and tried high school, but I wasn’t drawn to it the same way.”

Christian’s dad, on the other hand, loved America’s pastime and used it to propel his career. He led NKU in the late 1980s and was the first player from NKU to play in a major league game, as a relief pitcher for the San Francisco Giants. In 2000, Hook began coaching at NKU, followed by stints with the Florence Freedom and 11 years with the Milwaukee Brewers’ affiliate teams. He now serves as the Brewers’ pitching coach.

And, in a twist he never saw coming, Christian is, once again, a fixture in the bleachers behind home plate. But this time he’s there because he wants to be, collecting data in hopes of finding standouts in a pitching sequence for the NKU Norse. What changed?

“I found the book Moneyball, and something clicked that changed baseball for me,” he says. “I’ve always loved research and numbers. Now there was a nerdier side to the game I appreciated.”

With a newfound passion that engaged his academic mind, Christian enrolled in NKU’s data science program to analyze what makes a player special. His main incentive? Starting the baseball team’s data collection process. For the past three years, he’s worked vigorously to understand data analytics, mining and visualization to help develop NKU players and, one day, (hopefully) land an MLB front office position (he’s come a long way from the baseball-bored kid he once was).

“Having the data is so much better than not having it,” he says. “There’s so much happening in a baseball game that can be tracked or measured or defined. “ 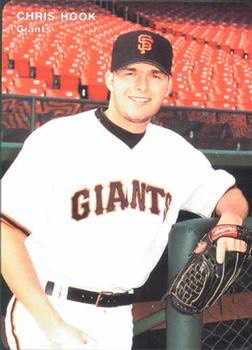 But capturing quality data was a significant challenge when Christian started the collection process. “Bigger schools have 20 of me on their teams with resources for the units used in MLB. At NKU, we have to squeeze the most out of what we have.” And what NKU does have is Christian, who created MAVERICK, a web app that scrapes analytics from official NCAA reports and Rapsodo equipment.

MAVERICK provided the efficiency needed with tracking pitch data—release point, chart velocity, location, pitch type and outcome. While it may be small potatoes compared to what professional teams use, MAVERICK and the concrete data it delivers allow Christian to help players improve and, ultimately, NKU win more games.

“We had a lot of pitchers focus in on pitch design last fall with MAVERICK. They were able to make a lot of positive adjustments and pitch quality innings this past year," he says. “Seeing they made adjustments and impacts using the data resources we have is really neat, and over the past three years it's been awesome seeing the players buy into the data.”

Baseball has always been a numbers game. From hits and runners scored to wins and strikeouts, fans are fascinated with measuring anything in the sport. The game is changing more than ever before with big data’s rise, and, at NKU, Christian is leading the charge as a one-man analytics team.

“This is an experience that I could never have anywhere else,” he says. “Acting as a conduit between the data analytics and coaching staff/players has been an incredible opportunity. It's really helped me learn more about my place within baseball and how to interact in a team setting."