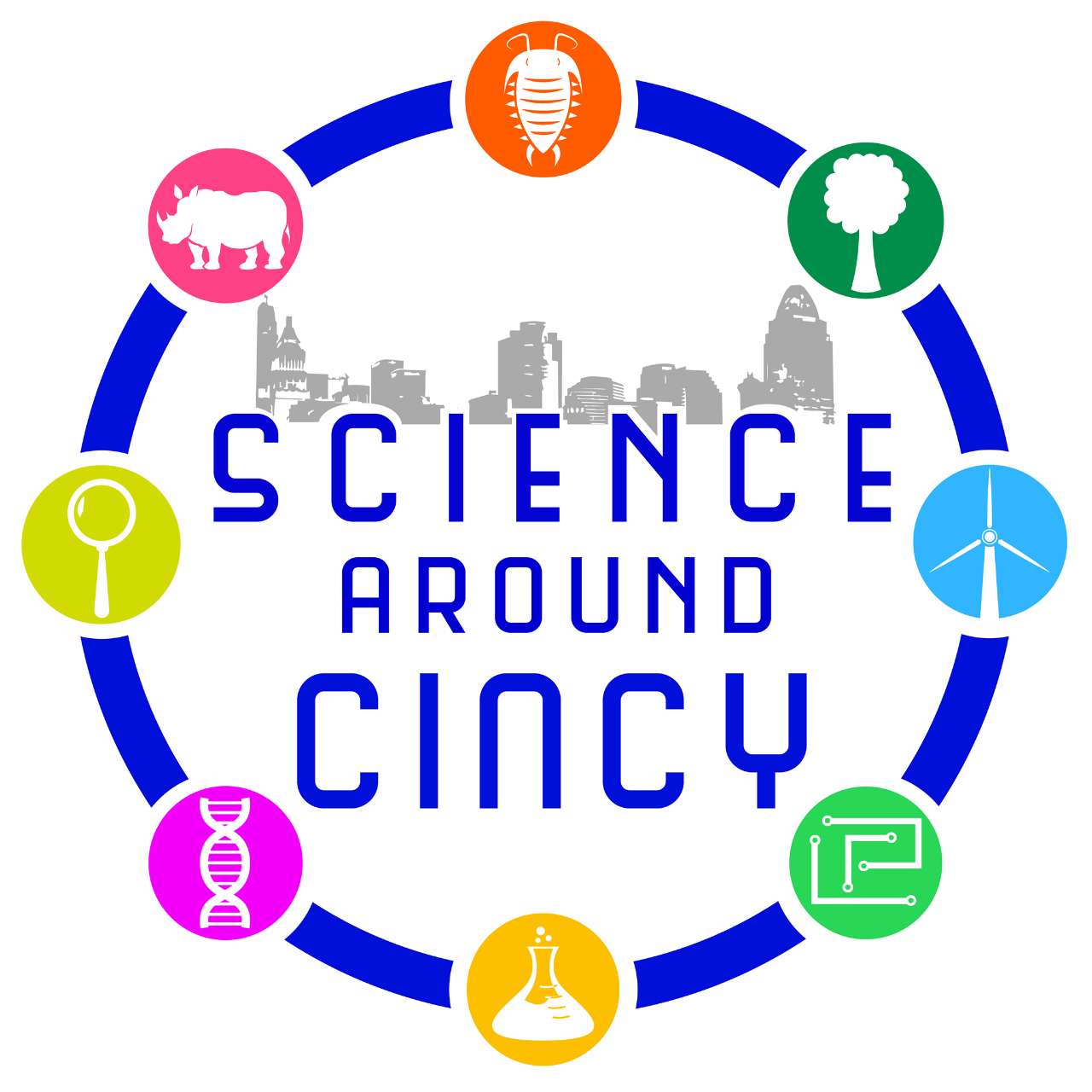 “Would you be interested in working on a show for NorseMedia that’s kind of like Bill Nye but centered around Cincinnati?”

This is the question John Gibson, a professor in Northern Kentucky University’s College of Informatics, asked Jordan Bardgett and Michael Pikar late last year. Both students, who are NKU electronic media and broadcasting majors, found Gibson’s proposal hard to refuse.

The project is a new, local show—Science Around Cincy. Chris Anderson, executive producer and host, and his team are “telling the stories of scientists around Cincinnati and inspiring the next generation.” The web series covers topics from trilobites to sessions with various scientists from the Cincinnati area.

In the last few months, Bardgett and Pikar have been vital in helping Anderson with the show’s initiative.

Pikar has taken an active role as the camera operator and post-production editor.

“This project has been great in allowing me to get some hands-on learning,” Pikar says. “My favorite part of the project so far was when we filmed an episode at the Cincinnati Zoo. We were allowed to go into the aardvark enclosure and film a segment.”

Bardgett, who runs the camera and audio, is considered a director on set. He also assists Anderson when needed.

“I wear a few hats,” he says. “Science Around Cincy has gotten me to break my mold of purely concentrating on making ‘art films’ and being able to adapt my skills to something more suitable for television.”

NKU’s College of Informatics encourages students to take on diverse roles within interesting projects. Science Around Cincy has helped Bardgett and Pikar explore new skills and make an impact on the region.

“They’re really an asset on set and to the success of the project,” Anderson says.