A Picture is Worth 5.5 Billion Words

Jeff McCurry ('96) might not be a household name, but many people are familiar with his work. In fact, 5.5 billion people shared his photo in 2016 after the death of Harambe, the well-known Cincinnati Zoo gorilla.

But McCurry didn't always plan to turn his photography hobby into a career. Before he began his academic journey at Northern Kentucky University, the then 24-year-old was struck by a drunk driver and was left permanently disabled.

In the middle of his five-year rehabilitation following countless surgeries and multiple artifical knees, McCurry decided to attend NKU in 1988. Unfortunately, he dropped out a few years later in 1993 due to health difficulties. 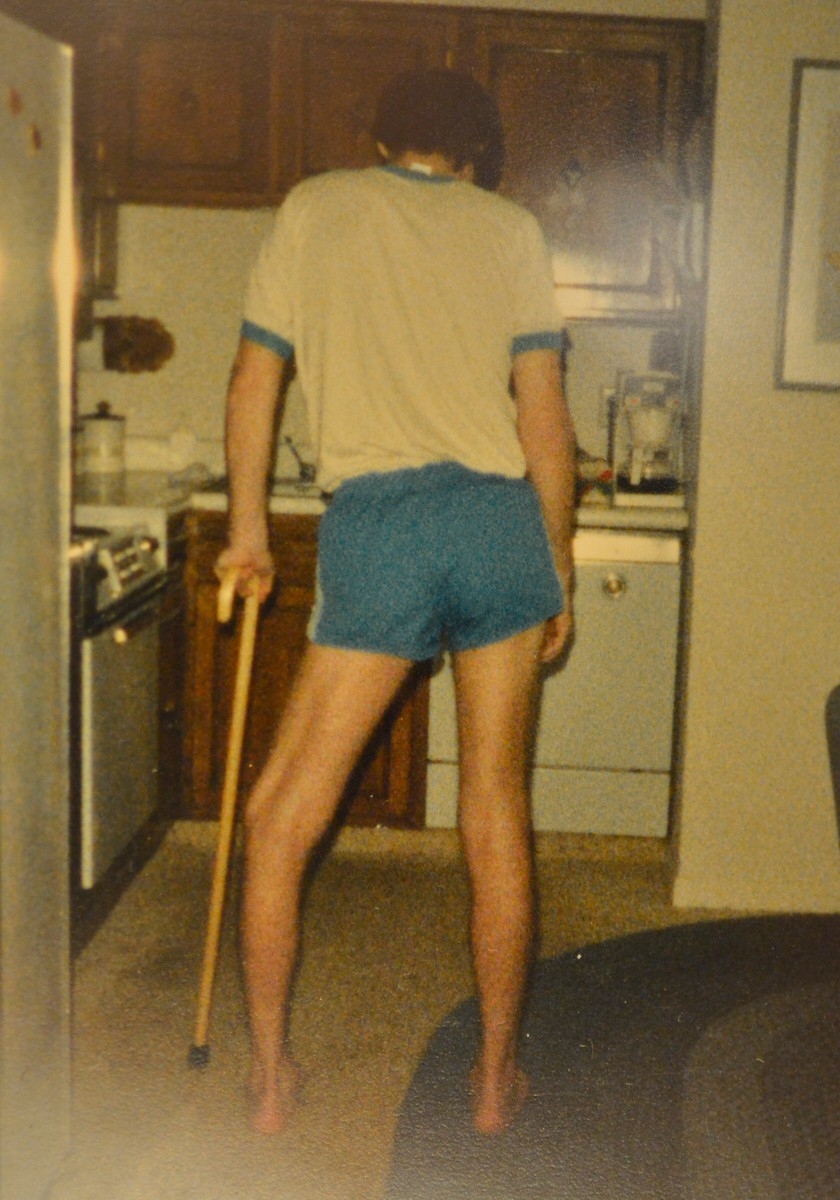 In 1995, nine years after the horrific accident, McCurry's lawsuit was finally settled, and he went looking for a new opportunity.

“I was driving down 471 and decided to stop by NKU just to see how close I was to graduation," he says. "Turns out I was four classes away from graduating, so I reapplied and scheduled classes for that fall.”

McCurry continued as a Business major with a focus on management and information systems. He was close but in no hurry to leave NKU—a place that helped him through the toughest time of his life.

“It was too easy for me to quit. I had to go back," he says. "I also wanted to set a good example for my son.” 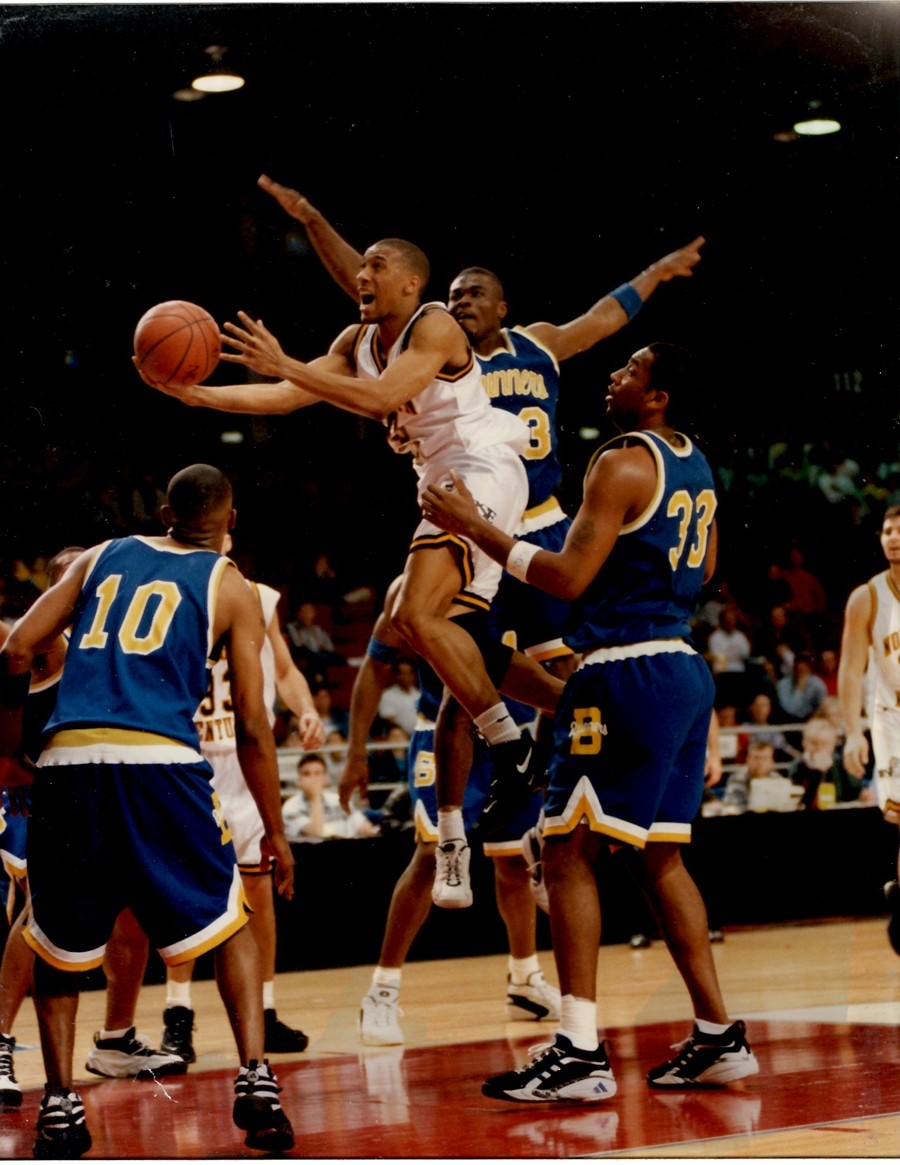 Things changed for McCurry when he saw an ad in The Northerner, NKU's student-run newspaper, looking for a photographer to cover men's and women's basketball games.

McCurry, who received his first camera when he was 17 years old, always considered photography a hobby. But he applied for the job anyway and picked up a few photography classes along with his business curriculum.

And his spur-of-the-moment decision paid off. McCurry worked for The Northerner for five years as the paper’s photographer, and he has worked for NKU Athletics for the past 20 years covering basketball and soccer.

“It was so fun watching NKU go from Division 2 to Division 1. When I started working with Athletics, the basketball teams were just starting to turn things around," he says. "I got to sit courtside when the men’s basketball team lost the national championship on a last-second shot. I also got to be on the field when the men’s soccer team won the national championship in 2010. I had no intention of being a sports photographer when I started at NKU. It was fun.” 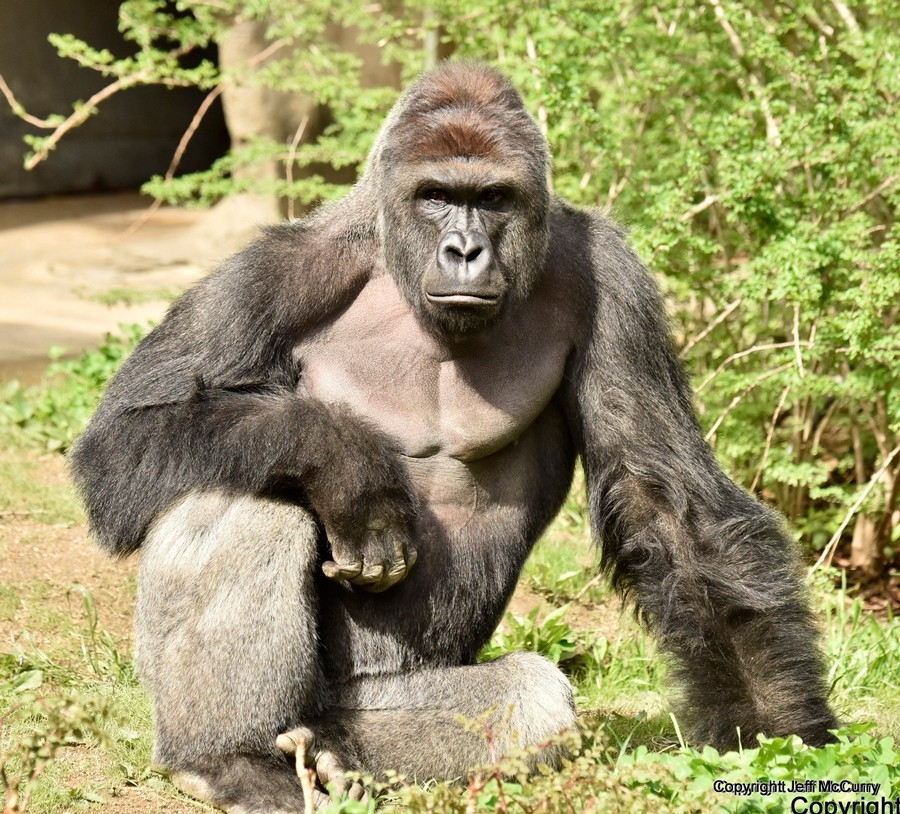 McCurry continued his hobby around Cincinnati and took professional photos of butterflies for more than a decade. During a visit to the Cincinnati Zoo, McCurry caught a special moment when a female gorilla started to bond with a baby gorilla that was not hers.

The zoo staff was so impressed with McCurry's photo that they created a new photographer position for him, specifically working with the gorilla exhibit.

Along with this new assigment came a new gorilla: Harambe. McCurry became close with Harambe and was considered the gorilla's official photographer at the Cincinnati Zoo.

“Who would have thought photos of a gorilla taken by a sports photographer from northern Kentucky would be printed in Russian news outlets and all around the world,” he says. "You truly never know where life will take you."