By Jayna Morris | Photography by David Bushle | Published May 2020 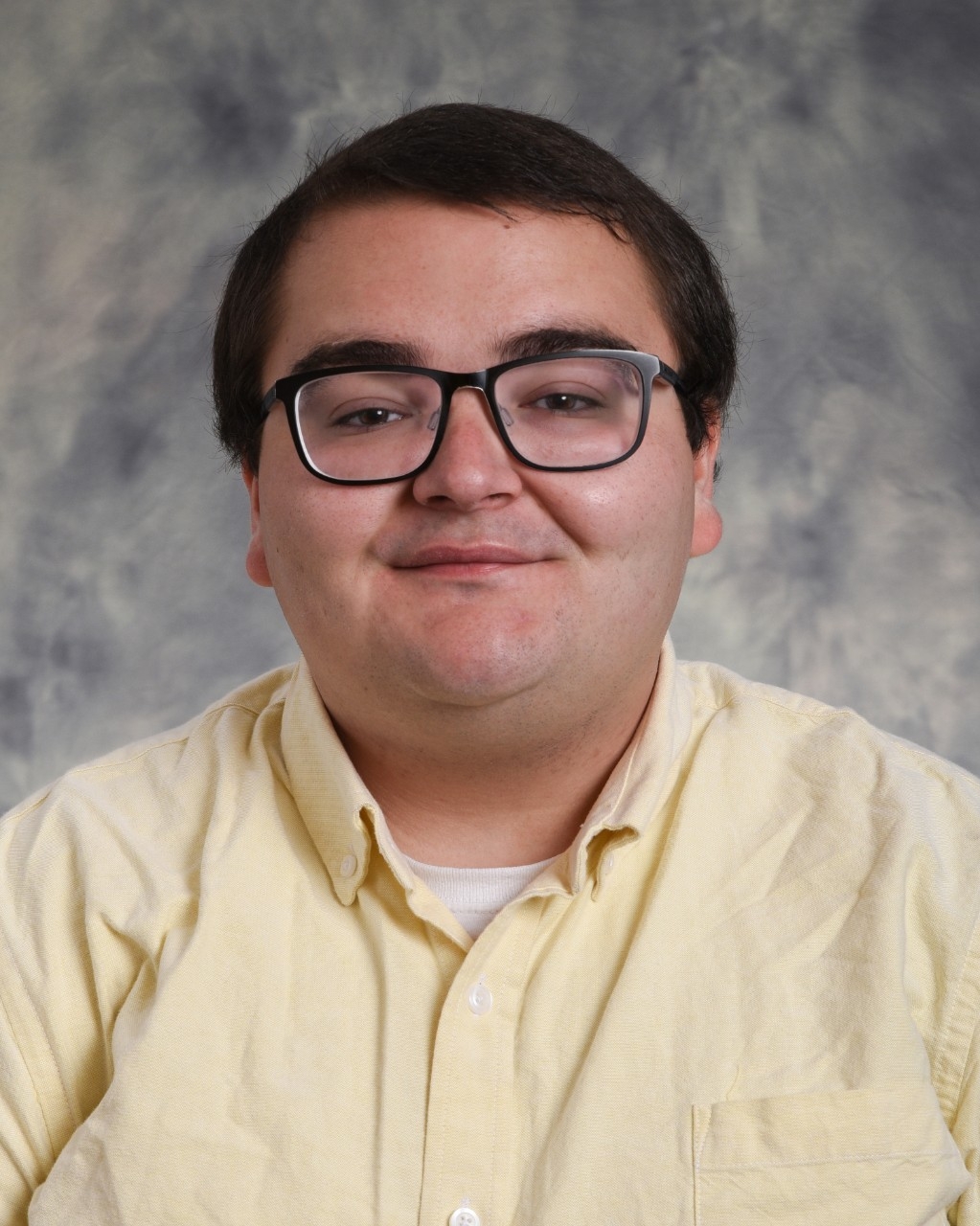 Jarett Lopez jumped in with both feet the moment he first stepped on campus. From his involvement in his fraternity to his commitment to Northern Kentucky University’s Student Government Association (SGA), he’s spent four years getting as much experience as possible.

The first-generation student, a Political Science major with a minor in History, hails from Brandenburg, Kentucky. Beyond Sigma Phi Epsilon and SGA, Jarett was the lead ambassador for the Office of LGBTQ Programs and Services, a Future Leaders Internship Program scholar and an ambassador for NKU’s Institute for Student Research and Creativity.

As if that wasn’t enough, Jarett has received several honors, including the prestigious Newman Civic Fellowship. He was the first NKU student to receive to do so.

“Jarett epitomizes student success and really feels the heartbeat of NKU,” says Shauna Reilly, professor of Political Science at NKU. “He is the type of student we seek for his tenacity and commitment to learning both in the classroom and beyond. He will undoubtedly represent NKU well as an alumni.”

This fall, Jarett plans to attend Bellarmine University to obtain a Master of Education in Higher Education Leadership and Social Justice with hopes of ending up in academia.

But he won’t forget his time on campus.

“NKU is more than just a university. It’s a community—it shows in everything we do,” he says. “I am so glad that I received that postcard six years ago. I could not imagine myself at any other university for my undergraduate degree.”