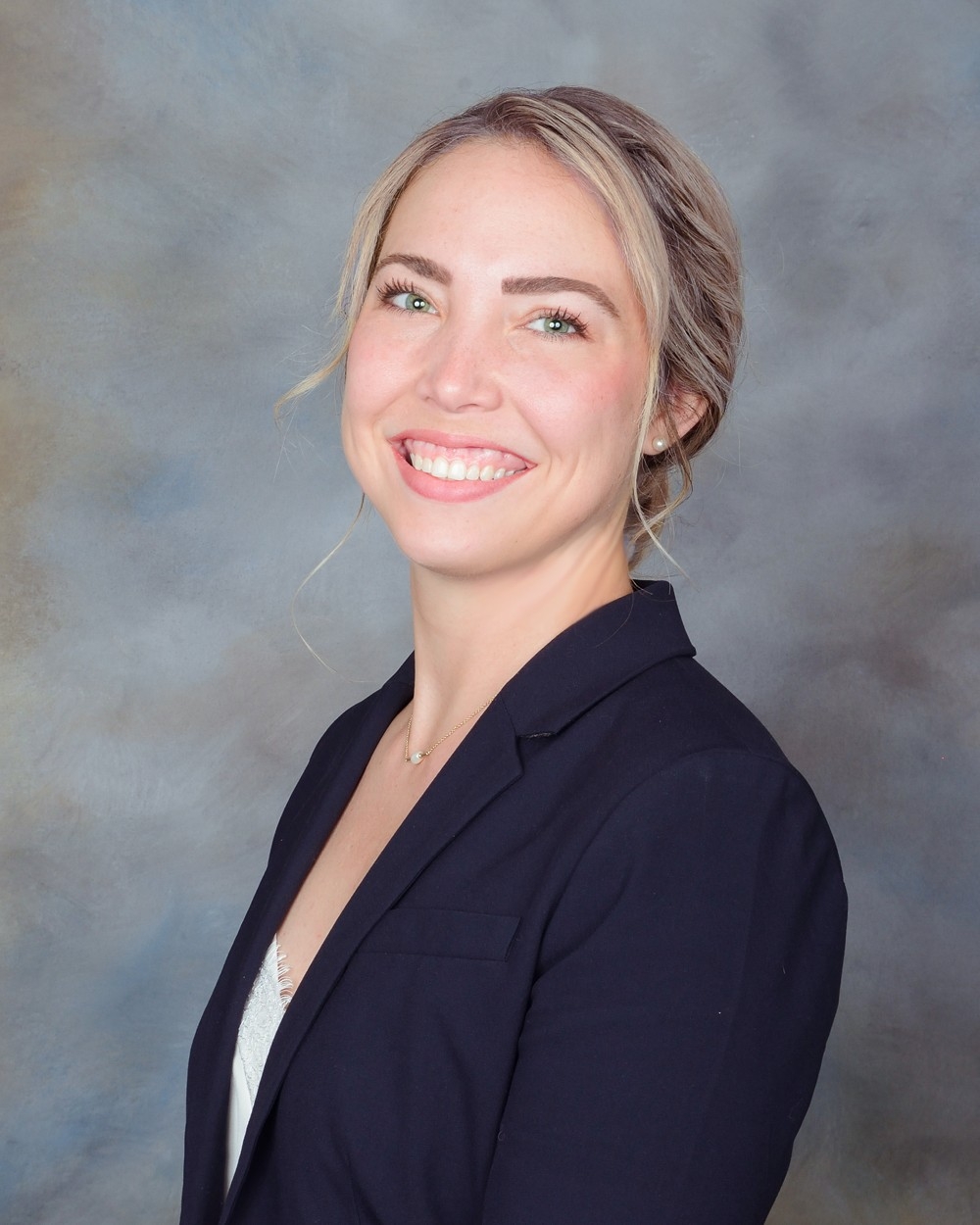 Over the course of Megan’s time at Chase, she has been involved in numerous on-campus organizations. During her 3L year, she served as the president of the American Constitution Society, the vice president of Chase’s Anti-Trafficking Association and she was the AmericanBar Association representative for the Student Bar Association. Megan also had the honor of competing with members of Chase’s Black Law Students Association (BLSA) in BLSA’s annual mock trial competition both her 2L and 3L years. In addition, Megan has served as Professor Jennifer Kreder’s research assistant. Her work began with research for Professor Kreder’s passion project on stolen art during WWII and the process of recovery; and continued through toadvocating on topics such as union workers’ rights and voter fraud issues.

While at Chase, her advocacy continued, logging more than 300 volunteer hours with her pro-bonowork for the Ohio Justice and Policy Center (OJPC). OJPC is a non-partisan, nonprofit, public interest law office whose purpose is to reform Ohio's justice system. While at OJPC, she worked under attorney Tiffanny Smith for the Women’s Project. Specifically, Megan worked with incarcerated survivors of domestic violence, promoting release under parole or throughclemency. Through her pro-bono experience at OJPC, Megan became more of a proponent for women who have survived trauma and abuse, and who continue to face inequality in our community and the criminal justice system. Additionally, through Professor Sharlene Boltz, Megan became involved with the Ohio Alliance to End Sexual Violence and completed volunteer hours through St. Elizabeth Healthcare’s continuing education program on human trafficking in the northern Kentucky region.

Megan’s dedication for social justice led her to participate in an international human rights law program in Costa Rica the summer before her third year. The program was focused on human rights law in the Americas to help students understand the context within which massive human rights abuses have taken place, the obstacles that still stand in the way of social justice and the rule of law, and the progress experienced by some countries in the region. Through this program, Megan visited the Inter-American court system and learned from attorneys who oversaw human rights violation cases, as well as interviewed migrants and refugees who fled their country to escape human rights violations.

In her third year of law school, Megan focused her passion for social justice on prisoner’s rights through Chase’s Constitutional Litigation Clinic, supervised by attorney and Chase professor David Singleton. Here, she advocated for clients who were wrongly denied necessary medical treatment, as well as clients who were being denied religious accommodations to freely practice their religion. The time spent working with these clients was invaluable and continued her push to help people who are denied basic human rights.

Through her many experiences over the past three years, Megan now has a strong conviction for social justice advocacy in many forms. During a convention in Washington D.C., she was able to hear human rights attorney Bryan Stevenson speak. "We are standing on the shoulders of people who did so much more with so much less, and we have to continue their fight,” he said.

As an attorney, Megan is eager to join the fight for her future clients.