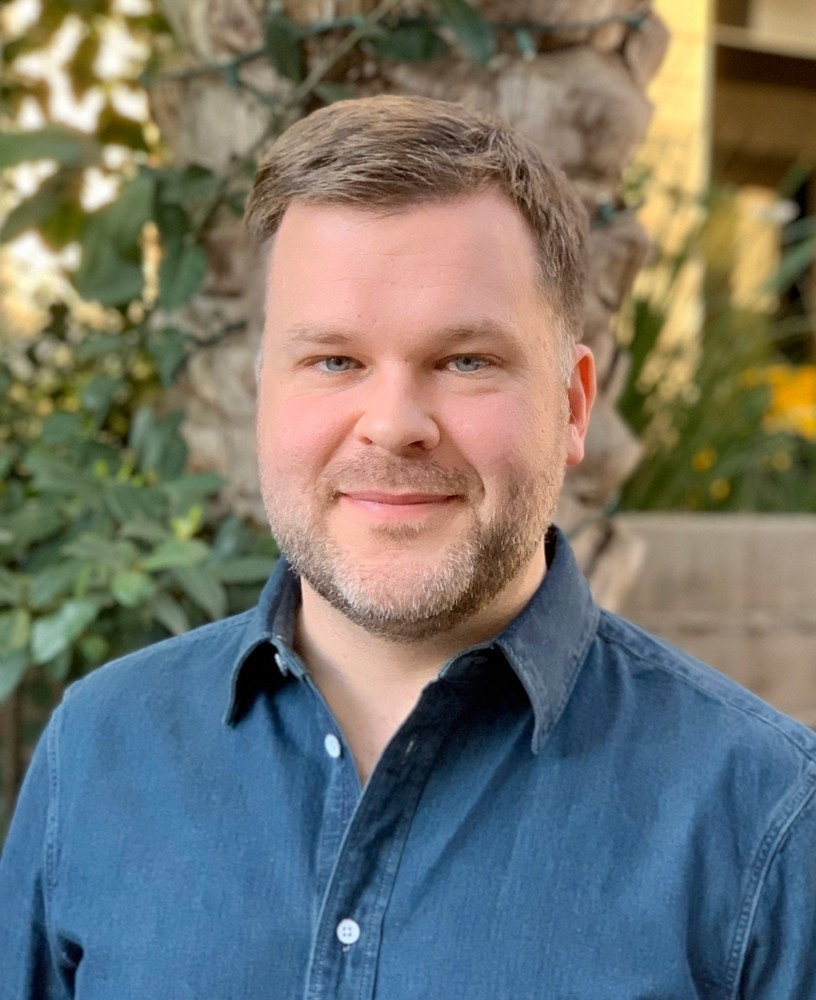 When Sean Donovan saw a hole in the multi-billion dollar payments processing market, he decided to fix it himself.

Donovan, a co-founder of Finix, has worked in finance since he was 18 years old. The Cincinnati native always knew what career path he would follow. That’s why pursuing a bachelor’s degree in Finance at Northern Kentucky University, which was close to his family, was an easy choice.

It didn’t take long for Donovan to realize he was surrounded by students just like himself.

“Everyone at NKU seemed to be similar to me,” he says. “You saw a bunch of people who were first-generation students, non-traditional students or single parents coming back to school. That grit and hard work—proving themselves—is what I hung onto more than anything.”

Donovan proved himself for 6-and-a-half-years while he took classes and worked a full-time job at Fifth Third Bank, which gave him $5,000 a year toward his education.

After receiving his degree in 2006, Donovan continued on his finance career path at Fifth Third. He made the move to Vantiv (now known as Worldpay), one of the largest payment processing companies in the world, during the Great Recession in 2008. For 14 years, he worked his way up the ladder to become Vantiv’s vice president of payment facilitators and integrated partners.

He loved what he was doing, but Donovan wanted something different—his own company. He saw the landscape of payments processing constantly changing. With 14 years of experience, he understood the ins and outs of how to help businesses coordinate and facilitate easier payments.

“No one expected me to leave what I had worked for all those years to try to do something bigger,” he says. “I had a good career and not a lot of debt. I could take a risk; I didn’t feel like I had a lot to lose. Luckily I found people who believed in what I was trying to do.”

Donovan was a domain expert, but he needed an engineer who could help him build the platform. He connected with a former customer and Harvard graduate, Richie Serna. After months of planning, the duo launched Finix in 2016 and signed their first customer in 2017.

Finix, which is headquartered in San Francisco, California, is an innovative payments infrastructure platform that allows companies to manage their payments experience without outsourcing or building an in-house system from scratch. This allows vendors to bring all of their services under one roof.

Finix raised $45 million in Series B funding in February 2020. This funding will help the startup expand its engineering teams and accelerate product development.

“It’s been a fun ride,” he says. “The Series B was a huge milestone and we’re really excited about it. It’s going to do so much to help us realize our vision of turning software companies into payments companies.”

Donovan credits much of his career success to what he learned during his time here at NKU.

“NKU exceeded my expectations,” he says. “I look back and remember that I had professors who were already in the business world. They worked full-time jobs and taught only evenings and weekends. They used real-life examples during class, and I soaked up as much as I possibly could. I didn’t want to understand the theory behind it; I wanted to understand the real-world application. It changed my mindset and how I approached my entire career.”

Donovan, who splits his time between California and Finix’s Cincinnati office, wants to keep business right here in the region for graduates who are just like him.

“I started this company to build a presence here,” he says. “Graduates don’t always see a startup as a career choice. But it’s important to find those hungry people fresh out of school and give them that chance—an opportunity to create something.”