The pandemic crisis has affected our employees in adverse ways and we have an opportunity to provide some relief to them as well. Faculty and staff have the option to give by monthly or one-time payroll deduction, credit card or by donating vacation or sick time. All funds raised will be used to support NKU employees who have found themselves with unmet financial or medical needs during this challenging time.

About the Benevolent Association

In 1994, employees in the Physical Plant Department collected money to assist a co-worker who was afflicted with a terminal illness.  The worker’s benefits were nearly exhausted and the funds were designated to pay future health insurance premiums. After the employee passed away, the remaining funds were left with the Benefits Manager in Human Resources to address similar emergencies in the future.

On several occasions fellow employees have responded to the short-term needs of individuals (and their spouses or dependents) who were similarly affected by unforeseen events or debilitating illnesses.  It was recommended that a committee be put in place to address these issues.  In the spring of 1995, it was recommended that an NKU Benevolent Association be formed. Today, the Benevolent Association has expanded and is able to assist all NKU employees and their families. 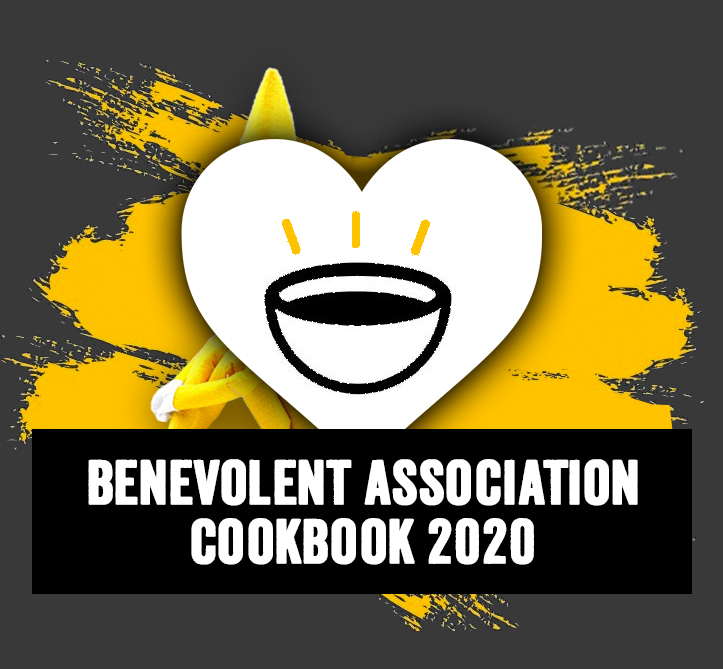 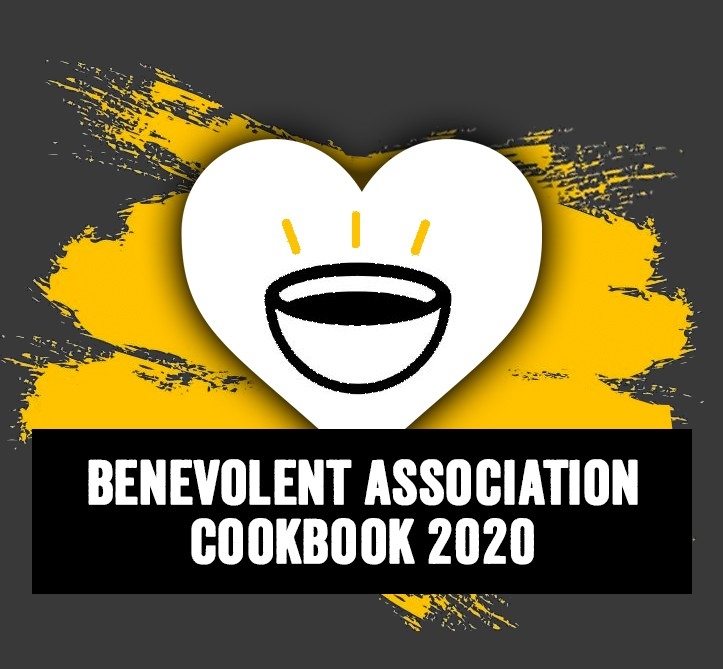 The association’s objective is to provide support to fellow NKU employees during time of special need, such as catastrophic illness or other types of emergencies. The association’s goal is not to compete with departmental or individual efforts but to support and supplement such efforts of compassion, caring and respect for personal dignity by helping employees in need.

fa fa-comment
"My family and I have been blessed by the generosity of the Benevolent Fund.  We appreciated my time off and the help with the mounting hospital bills, doctor bills, and prescriptions.  It's astonishing how much a diagnosis can change your life forever both physically and financially.  I can't say enough about how grateful I am that NKU has the Benevolent Fund for its employees.  What a wonderful benefit this has been for us at this time in our lives.  We thank everyone who donated on our behalf."
fa fa-comment
"I wanted to express my appreciation for the kindness and caring demonstrated by your generous donation of days to me.  My husband has been battling cancer for a couple of years.  This is a challenging and difficult journey, but we are winning!  I was able to maintain my work duties with a great support network of friends, until I also needed to take a medical leave for my own surgery and recovery.  I had banked a number of sick days over my years with NKU, but was a bit short to cover the entire time I needed to be off.  Your generous donation allowed me to receive full salary and benefits for my absence which made covering the expensive medical bills of both my husband and me possible.  I know that your work helps many here at NKU who experience similar challenges.  It is indeed a godsend for us.  Thank you again for all your help.  In short, you are simply wonderful and hope this program can continue to assist those in need."

Am I eligible to apply?

One must be an NKU employee defined as a regular full-time, part-time or contract faculty or staff member who have successfully completed their probation period and must not have received assistance in the proceeding 12 months.

How can I apply?

Requests for assistance are to be submitted in writing with the application form to the NKU Benevolent Association in care of the Benefits Office, Room 708, Lucas Administrative Center.

Where does the money/time come from?

All information about anyone requesting or receiving funds in strictly confidential.

How can I make a donation?

All monetary contributions are tax deductible in accordance with the NKU Foundation’s non-profit status and are used for additional assistance.  Donations of sick time are always needed and accepted.

Who are the members?

The seven faculty and staff members of the association are appointed by the president of the university and can serve up to a three-year term.  There are also two permanent ex-officio members.