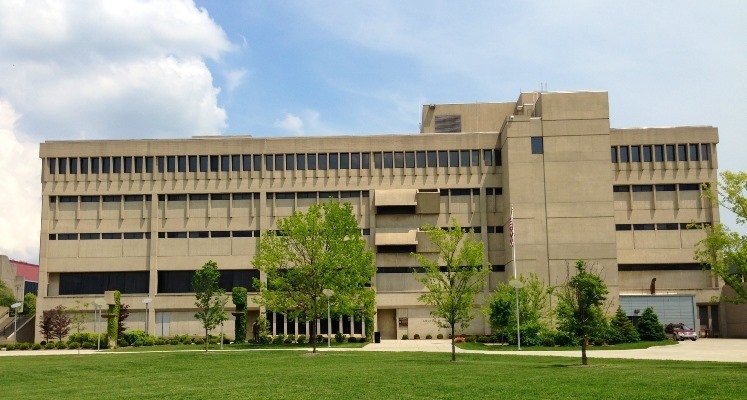 Nunn Hall, the first facility constructed on the new Highland Heights campus in 1972, is a five-story, poured in place concrete building.  Originally housing nearly all academic and administrative functions, including classrooms and laboratories, Nunn Hall created the image of Northern Kentucky University.  The completion of Nunn Hall and Regents Hall were celebrated in a campus Open House held October 29, 1972.

Nunn Hall was renovated in 1981 at a cost of $1.5 million for the Salmon P. Chase College of Law, which still occupies the facility, including the Law Library, law classrooms, and faculty offices. Since that time, numerous small renovation projects have been accomplished to enhance the building's appearance and function.