National Hispanic Heritage Month is a period to recognize the contributions of Hispanic and Latino Americans to the United States and celebrate the group's heritage and culture.

In its origins, the month started out as just a week, first proclaimed by President Lyndon Johnson in 1968. In 1988, it was then expanded by legislation sponsored by Representative Esteban E. Torres and implemented by President Ronald Reagan to cover a 30-day period.

Sept.15 was chosen as the starting point for the month’s celebration due to the date’s correlation with the anniversary of independence in five Latin American countries: Costa Rica, El Salvador, Guatemala, Honduras and Nicaragua. All declared independence in 1821.

This year, the National Hispanic Heritage Month Kick-off Reception will be held on Wednesday, September 15, from 6:00-7:30 p.m., in the Student Union Ballroom. National Hispanic Heritage Month goes from September 15 until October 15 and a signature event to conclude the month is the Pre-Celebration of Dia de los Muertos on Wednesday, October 13, 2021 at 10:00am in the Otto Budig Theater and UC Ballroom. Please check the Latino Student Initiatives website regularly for more events. 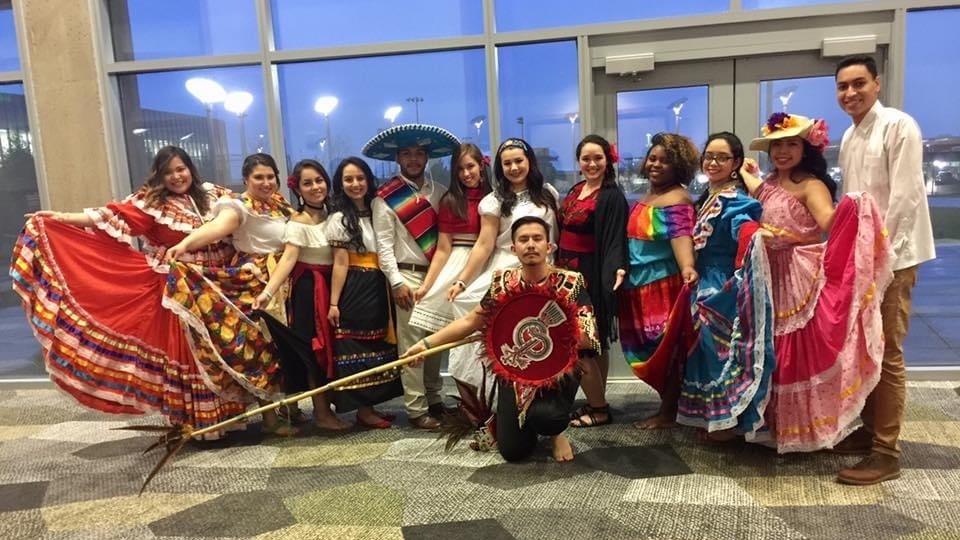 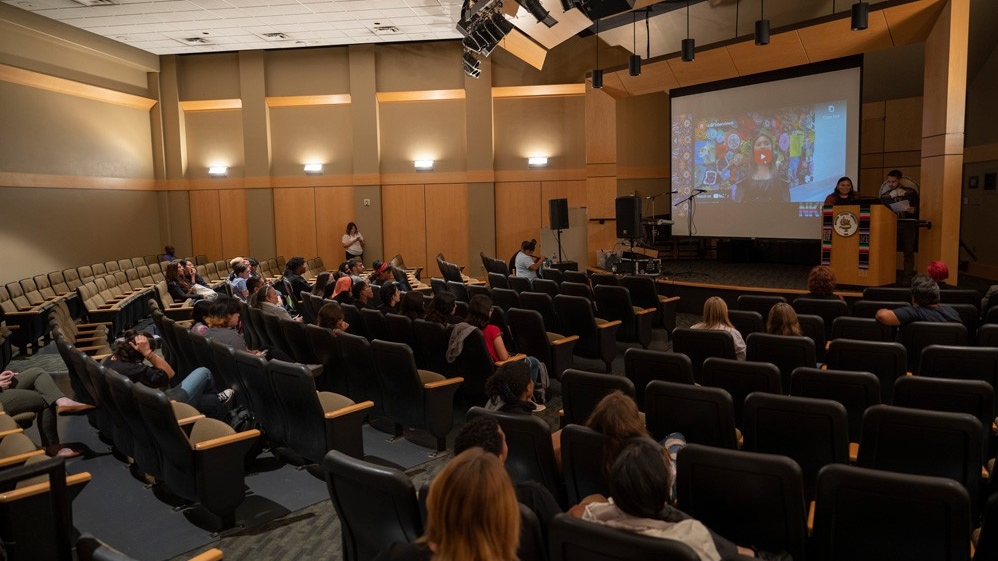 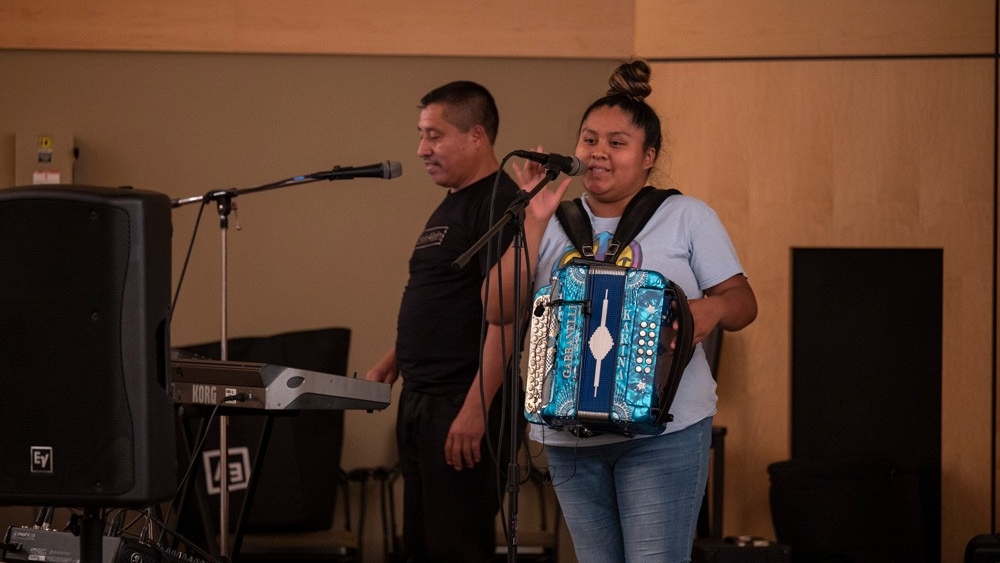 (2015) Elaine Diaz Rodriguez: Diaz is a Cuban blogger, journalist and former professor at the University of Havana where she taught courses focusing on digital journalism, communication, technology, and society, and alternative journalism on the web from 2008 until 2015. She has written about digital communication, technology infrastructure and the digital divide for Cuban and international outlets. From 2010 to 2012, Diaz is the sole Cuban author for Global Voices and has blogged for La Polemica Digital (The Digital Contraversy) about social problems and the politics of online expression in Cuba. She completed an M.A. in communications in 2014 at the University of Havana. She studied the current state of the Cuban blogsophere and its possibilities to promote processes of public deliberation and consensus building. Diaz was part of the Draper Hills Summer Fellows Class of 2014 and she was a fellow at the Nieman Foundation for Jounalism at Havard University from 2014 until 2015. As part of her fellowship, she launched an independent media outlet in Cuba called Periodismo de Barrio, where she is currently the editor in chief.

(2014) Gilbert Esquivel: Gilbert is a unique voice in stand-up comedy, able to entertain an audience of inner-city youth to a room of senior citizens without missing a beat. His ability to ad-lib has made him a favorite of many television producers to warm-up studio audiences for such shows as American Idol, Dancing with the Stars, and Star Search and many more. Gilbert started is career at The Ice House Comedy Club. He's also appeared on BET's Comicview, Laffapalooza, and Que Locos. Gilbert won the first Latino comedy search just two years into his comedy and went to perform on such stages as the Apollo Theatre to Ceasers Palace Las Vegas. He has also performed in many churches, prisons, and universities throughout the country, sharing his experiences of growing up all over the United States as a Migrant worker.

(2013) Victor Villasenor: Victor is the author of the national bestsellers Rain of Gold, Thirteen Senses, and Burro Genius, as well as other critically acclaimed books such as Crazy Loco Love, Wild Setps of Heaven, and Macho!. He is also the author of five ancestral-themed bilingual children's books and has writeen several screenplays, including the award-winning Ballad of Gregorio Cortez. Villasenor, a gifted and accomplished speaker, continues to live on the North County San Diego ranch were he grew up and is currently writing the finishing touches of Revenge of a Catholic School Boy, which will be available as an ebook in mid September.

(2012) Mariela Dabbah: For the last fifteen years this author, speaker, and web personality has devoted her enormous energy to helping young Latino students, women and professionals, succeed in their quest of education and successful careers in the United States.

(2011) Jose Galvez: Jose tours colleges and universities around the country with his lecture/presentation entitled, Shine, and the title of his exhibit is Al Norte al Norte: Latino Life in the United States. He has won numerous awards such as the Pulitzer Prize, which made him one of the first Mexican-American jounrnalist to win this award. He has used black and white film to demonstrate the Latino experience in America and will be exhibiting a few of his pieces while on campus.

(2010) Joe Hernandez: Joe is a actor/poet/comedian that is known for his performances that are hard-hitting, truthful, and incredibly funny. He was the host/co-writer of Not So Foreign Filmmakers Showcase, where he was able to combine his comedic writing and performing with his passion for Latino film.

(2009) Sylvia Mendez: Sylvia is a civil rights activist of Mexican-Puerto Rican heritage. At age eight, she played an instrumental role in a landmark school desegregation case.

(2008) Dolores Huerta: Dolores is a political activist, American labor leader and civil rights activist who, with Cesar Chavez, is a co-founder of the National Farmworkers Association, which later merged with the Agricultural Workers Organizing Committee to become the United Farm Workers. (https://en.wikipedia.org/wiki/Dolores_Huerta)