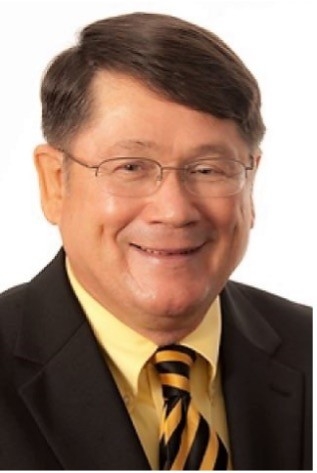 Dave was born in Covington, Kentucky and graduated from Anderson High School in Cincinnati, Ohio. A first-generation college student, Dave attended Cumberland College where he lettered in cross country/track before earning an Army ROTC scholarship and later becoming a Distinguished Military Graduate of the University of Tennessee (UT).

In 2020 Dave was selected to the UT Army ROTC Hall of Fame. Brigadier General Christine A. Beeler noted in her UT nomination letter that as a Captain she was a “product of his leadership, coaching and mentorship.” In 2021 Dave was selected as an Anderson High School Distinguished Alumni by the Forest Hills Foundation for Education (FHFE). Dr. Holly Riffe, NKU Professor of Social Work, cited to FHFE in her nomination letter, LTC (R) Dave Merriss’s “49 - year career of personal and professional military and civilian achievements…exceptional history of helping others and commitment to humanitarian service.” NKU President Emeritus James Votruba cited in his supporting letter of support that “Dave took our university to a whole new level of veteran support…. today NKU is identified as a national leader in support of our veterans and families….Simply put, this would not have happened without Dave’s commitment, persistence and vision.” 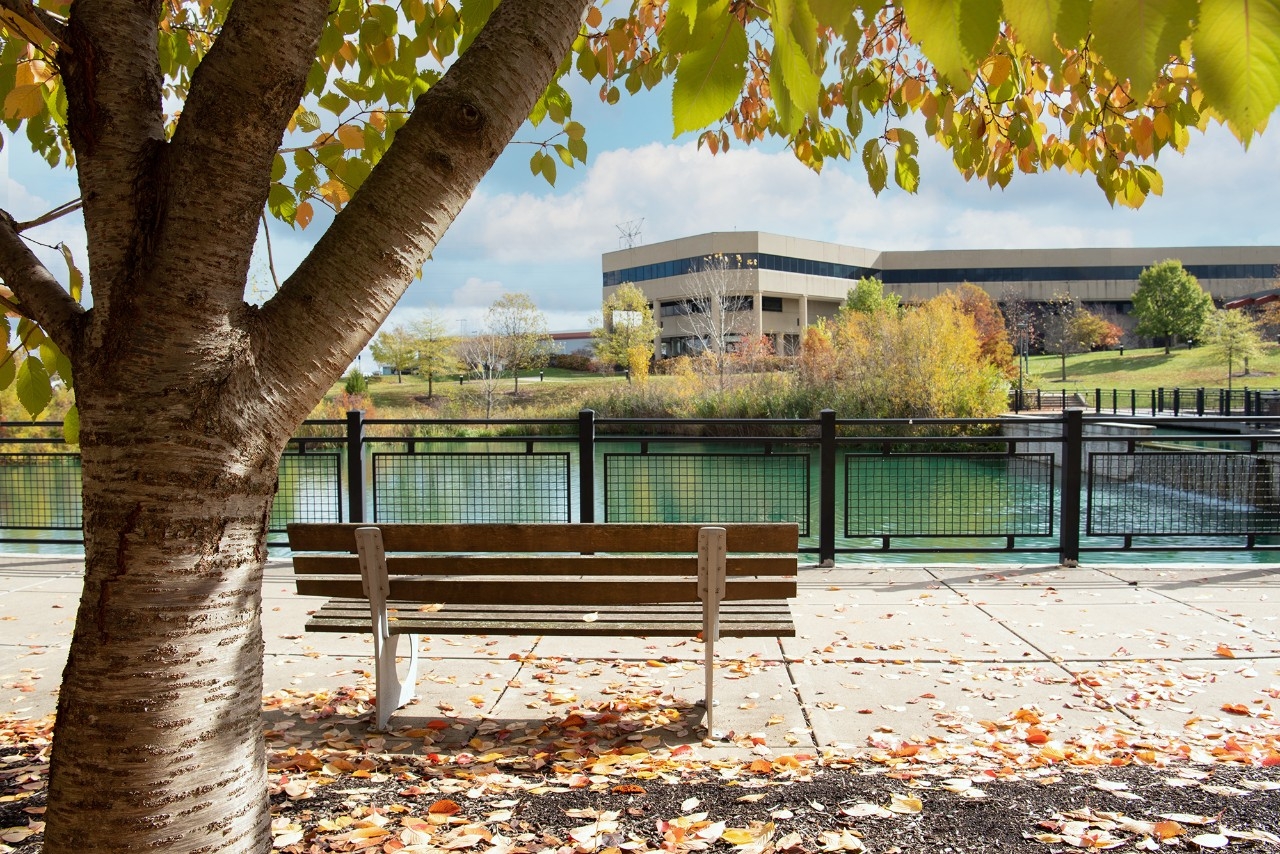 Dave made significant contributions to the military while dual branched in the Military Police and Chemical Corps in positions of increasing responsibility during his 27 years of active military service as a joint staff officer in Europe, USACIDC battalion commander – where he was the Army’s on-site senior criminal investigative representative during the Oklahoma City bombing investigation, special staff officer at a major Army installation and Professor of Military Science (PMS) at Jacksonville State University (JSU).  His ROTC program was ranked in the top 15% of the 270 nationwide programs in three of his four years.

Dave has dedicated himself to a 22-year civilian career in higher education primarily at NKU by making a lasting impact in the enrollment, student experience, social work education, retention and graduation of countless students but especially veterans and family members transitioning from military service. Serving in a wide variety of key academic, administration, and social work teaching positions, Dave founded and led the campus wide Veteran Advocacy Committee, Veterans Resource Station and award-winning student veteran organization that resulted in national rankings as a Best for Vets College by Military Times of 48th (2014), 62d (2015) and 36th (2016). These rankings were the only national rankings to be awarded universities in the Tri-State Greater Cincinnati (Ohio-Kentucky-Indiana) area. 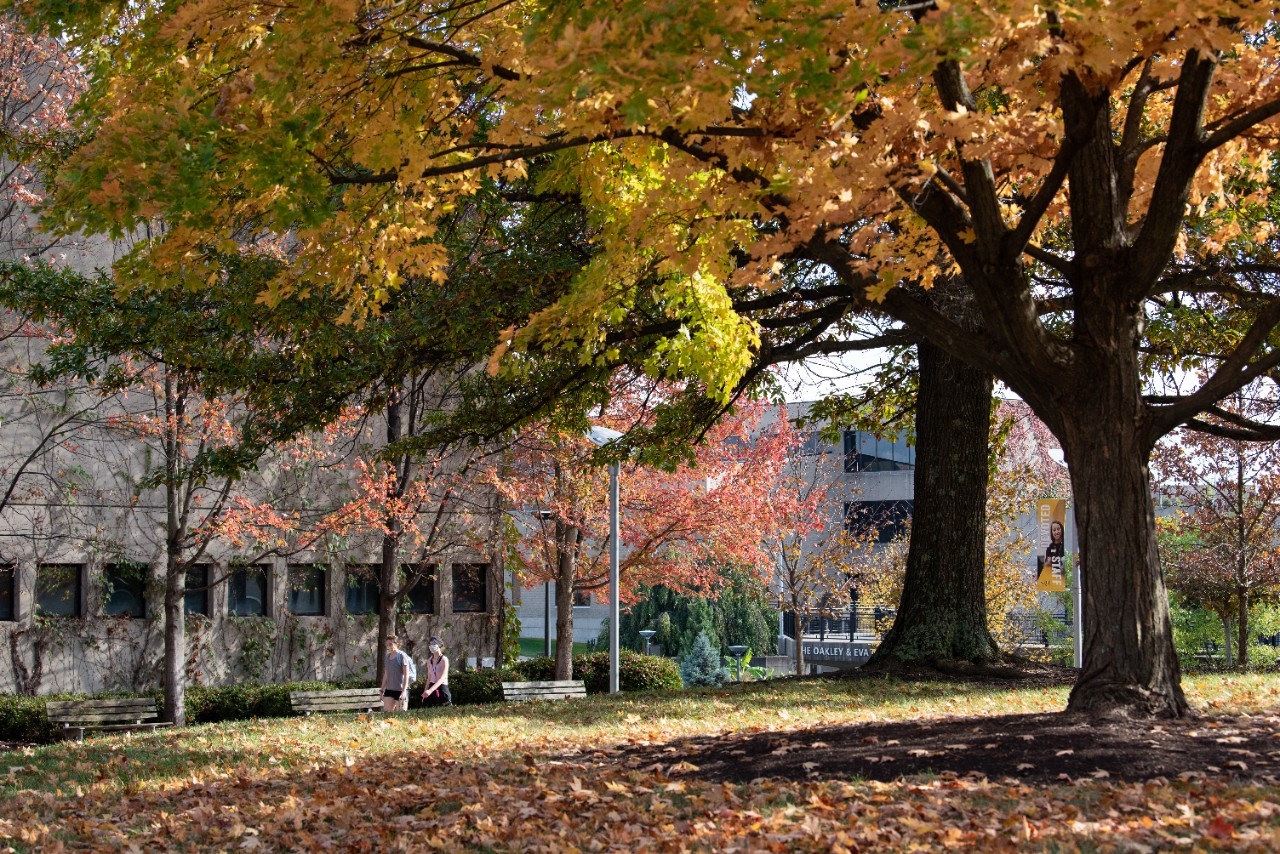 Dave is married to the former Mary Morgan of Fairfield, Ohio.  They have two adult children. His daughter Toni is employed by the Social Security Administration and married to an active-duty Navy lieutenant stationed at Fort Leavenworth Kansas. Their son Patrick has completed two combat tours in Iraq and is an active-duty Army Lieutenant Colonel serving within NATO Allied Command Europe.

Both of Dave’s parents served in World War II. His father is deceased and was from Latonia, Kentucky. Since her relocation to Florence, Dave’s now 98-year-old mother was presented with a lifetime achievement award from the Cincinnati VA for her service in the Women’s Army Corps and service to her local WAC chapter in Florida.

One of Dave’s brothers is a retired senior non-commissioned officer with 22 years of active military service and three combat tours. Since retirement he has become a successful 7th grade social studies teacher in Louisville, Kentucky.  Included in the Merriss military service tradition are also two nephews serving on active duty in the newly created United States Space Force and United States Army Alaskan Command (ALCOM). While the Merriss family of military service can be traced to the Revolutionary War, these living generations of the Merriss family remain very proud of this legacy of over 100 years of active-duty service.

Dave and his wife Mary reside in Cold Spring, Kentucky.  He remains a Part-Time Professor within the NKU School of Social Work. He enjoys gardening, boating at Lake Waynoka and visiting the grandchildren wherever they are stationed in the world.