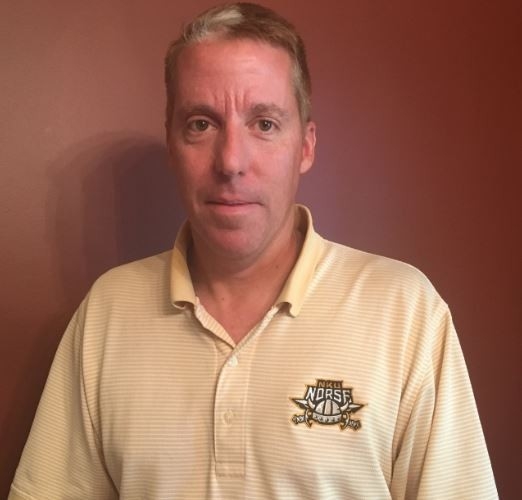 “NKU gave me the confidence I needed to pursue a career that makes a difference in the lives of others.”

Mark Stenger is a 1989 graduate of NKU with a degree in History. His favorite professor when attending NKU was Bob Vitz.

Mark currently works as adjunct instructor Composition at Ivy Tech Community College in Indiana. His biggest advice comes from how he begins each semester:

“When I begin a new semester, I spend time during the first day of class discussing the fear that many new students have with college writing. I ask how many have anxiety, apprehension or fear the judgement with which a reader might react to something that they’ve written. Nearly all of the hands go up when I ask this.

Next, I’ll pull up a few images from sample student writing and project them on the screen. As we review, I’ll point out the typos, citation errors and other mechanical mistakes. I point out that clearly this sample is not a good example of acceptable college writing. I’ll ask the students, ‘What do you think became of this student?’ The answers range from ‘They probably flunked out’ to ‘They were lucky to get a C’ or ‘Whatever they’re doing today, it doesn’t involve writing.’

After this lighthearted discussion comes to a close, I tell them that all of the samples that they’ve just read were written by me during my freshman year at NKU. I admit that when I spent my first year at Highland Heights, I wasn’t very skilled at writing and it was the caring effort of fantastic instructors that allowed me to be leading a writing class many years later. I choose to carry on their legacy by showing my students the same level of encouragement and support I received as an undergrad.”